HOW TO GET OVER FOOD POISONING QUICKLY

Hey readers, we are back today with one of the health related topic which so common nowadays that every 1 person out of 6 Americans are facing it. Yes, we are talking about food poisoning. Before going to the aspect that how to get over food poisoning quickly let’s talk about what exactly this illness is.

Food poisoning is also termed as Foodborne illness, it is nothing just a result of consuming contaminated, toxic or spoiled food. Food poisoning can be easily identified with common symptoms of vomiting, diarrhea and nausea. It’s a quite uncomfortable situation.

Now let’s deal with it, “How to get over food poisoning quickly?

Steps to be taken once identified:

The simplest way to deal, give your stomach some rest. Just jump on a hunger strike no food, no water at least for few hours. This will restart your stomach and give a boost to your stomach to regain its powers.

Stay hydrated
However, while you are going on a hunger strike don’t go on for so long. As remaining hydrated is one of the major factor. Dealing with food poisoning you might be facing multiple symptoms which causes a lot of water loss.
Taking some flavored liquid would be quite preferable by the dieticians specially which contains electrolytes. Some of the below options can be opted:
Tea (decaffeinated)
Vegetable or chicken broth
Othe non-caffeinated soda (such as 7up, ginger ale or Sprite)

Intake bland food
When you found any symptoms of food poisoning now the question arises “how to cure it or how to get over food poisoning quickly,” so as per the best suggestions you should give a stop to your normal diet, and start consuming more soft food which can be gentle on your gastrointestinal tract.

When we mention bland food, you should intake low fiber, low fat, more of cooked food rather than raw and not spicy food. This kind of intake is quite easier for stomach to digest and maintain the same power preventing your stomach to get upset further.
Foods that can be consumed are below:
1. Cereal
2. Jell-O
3. Peanut butter
4. Honey
5. Banana
6. Oatmeal
7. Egg Whites
8. Applesauce
9. Saltines
10. Rice
11. Toast
12. Mashed Potatoes

Usually food poisoning last for nearly 2 days or 48 hours. However, if you had changed your diet and even though it’s been more than 2 days and still you are not feeling well. It’s time to take a professional medical advice.

Hey readers, I hope I had given you a much clarity over the ongoing health issues. And it is becoming very common nowadays that every 1 person out of 6 Americans are facing food poisoning. However, its quite impossible to predict for food poisoning but yes if you can’t prevent it so you should be aware that how to get over food poisoning quickly.

Hence there are some remedies which will resolve the question for you “How to get over food poisoning quickly”. After following this as I stated above if you are unable to cure with 2-3 days then a strong recommendation would be to consult a medical professional, also you can check out our another blog, “What Medication helps with food poisoning?”.
Further this for any questions/ queries/ suggestions/ advice you can connect us anytime via comment section or mail, we always welcome our readers to connect with us. 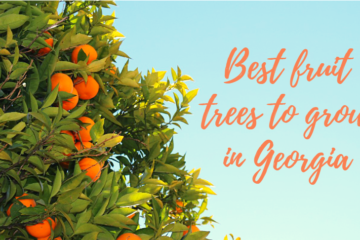 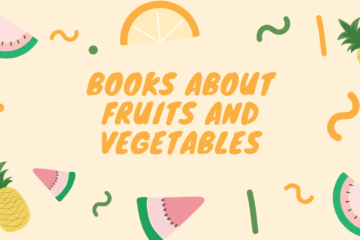 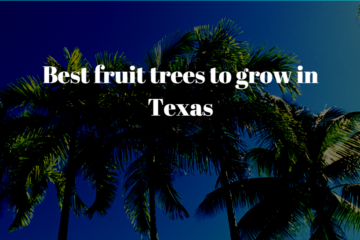