Starting with cinnamon, moving to tide pods and finally at… Gorilla Glue Challenge Tiktok. It seems like TikTok users are taking the underrated ‘Gorilla Glue Girl’ video – which contains a creator named Tessica Brown who poured a lot of adhesive into her hair – and took the challenge to an ultimate level by using such an excessive amount of glue.

Going ahead with the Tessica’s worst experience with Gorilla Glue Challenge Tiktok, which she used with an intention to keep her ponytail in right place after her hairspray got winded off. Other users also jumped into the same trend of using this stunt to seek attention and some fame using an infamous item. Some of the social media users even used the gorilla glue for their false eyelashes and even for nail extensions.

When we check the downside of Brown’s story, she lost her major hairs and went through the ER. Also, the deviation was enough to put people off from her, but apparently the output of the same was different…

What is this Gorilla Glue Challenge TikTok?

This tag has been used by variety of reasons by different users.
So some users are taking this challenge seriously and trying on themselves as a cosmetic product, while others are using it as an opportunity to raise social awareness to the public regarding the drawbacks and side effects of using this glue and applying it on your direct skin. However, being an aware citizen we all know that the product which is meant for industrial uses and known for its holding power could be very harmful for direct contact to human skin.

This challenge gained its potential when an Instagram user named Len Martin, took this challenge and tried to refuse the claimed trouble by Brown’s video. He glued a red solo cup with his bare lips in order to disagree Brown’s account. He mentioned that he wants to prove that he can lick the adhesive.
However, Gorilla Glue shown why it is known for its holding power and finally Len also needs to went through an ER himself.

In an interview with WVLA, he described doctors the procedure as a “painful peeling” sort of method to remove the cup. He added: “not every challenge is meant to be taken, some can cause adverse effect on your health.” He shared his instance by telling everyone that doctor is suggesting Len to cut the tips of his lips.

After watching the Brown’s experience, the Gorilla Glue Challenge Tiktok continued to make rounds and trending over the streams. One tiktok user even claimed that she used Gorilla Glue to fix the false eyelashes permanently.

Hey readers, today I had shared about one of the most trending topic on tiktok i.e., Gorilla Glue Challenge Tiktok. Sometimes the challenges are fun to watch, but could be a trouble maker when it comes to experience the same. This totally depends upon you what to do or what is not, unlike Len always take your decision after properly analyzing everything.
If you found any questions/ queries/ suggestions/ advice connect us anytime via comment section or mail. We always welcome your response. 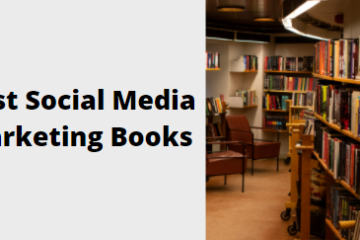 Hey readers, looking something which helps you to grow over internet. We have the best social media marketing books for you. What is better than reading a book full of in-depth information related to its Read more… 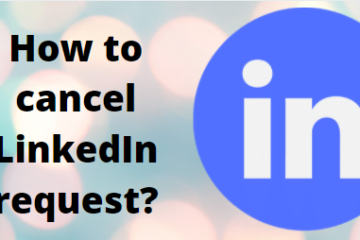 How to cancel LinkedIn request?

Hey readers, sent a request mistakenly and looking to repudiate your fault. No worries we are here today with “how to cancel LinkedIn request?” Once you joined LinkedIn, everyone’s make focus remains on building their Read more… 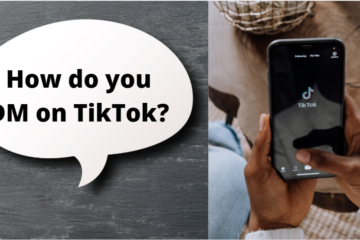 How do you dm on TikTok?

Hey reader, looking to find, “How do you dm on TikTok?” The rise of TikTok could be a sight to lay eyes on. Young generation even if you’re not significantly social media savvy, you’ve in Read more…